The Most Unusual Objects Ingested by Pets, and by Pets, We Mean Dogs 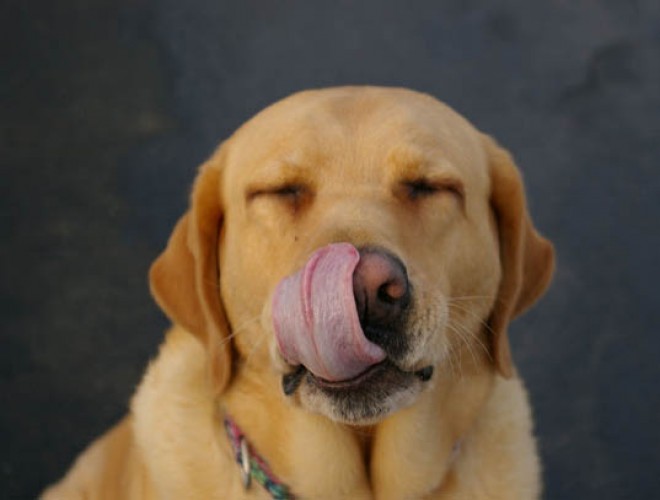 See the crazy things dogs have discovered and ingested and let it be a reminder to watch your pup and consider what he can get into when out of your sight.

Back in 2010, VPI Pet Insurance was in the news when they awarded a Lab named Ellie the ‘VPI Hambone Award’ for having the most unusual health insurance claim of the year: Ellie ate an entire beehive of bees!  Luckily Ellie consumed the beehive after an exterminator had sprayed it; however, she still consumed thousands of dead bees (and we’re happy to report, she’s doing just fine).

VPI also shared other items on their list of most unusual ingested objects by pets. They say “pets” but we’ve got a sneaky suspicion they are referring to dogs! VPI received nearly 2,000 foreign body ingestion claims the past year and policyholders spent almost $3M treating their pets for such claims. And the good news, all pets that ingested the crazy, and in most cases very unappetizing, items made full recoveries!

Among common items that pets consume, such as socks, hand towels, sticks, and rocks, the items listed below are particularly noteworthy. Let this incredible list of not-so-tasty snacks serve as a reminder that many dogs, maybe yours, will eat just about anything so be aware!

Most Unusual Ingested Objects by Pets

What is the craziest thing your dog has ingested?  Leave a note in the comments and share!

Thank you to Barbara L. Slavin on flickr for the photo of Annie.