All About a Dog’s Sense of Taste 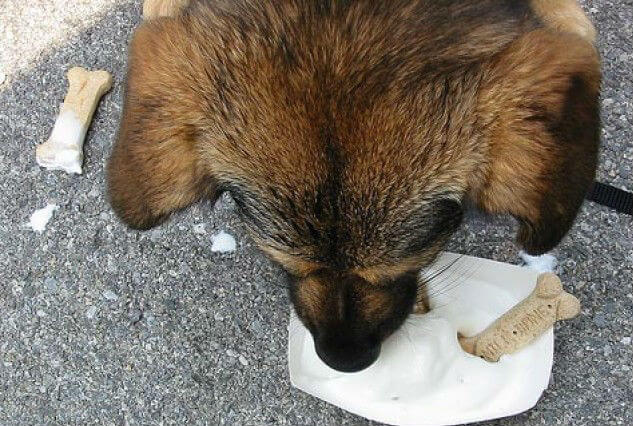 A dog’s sense of smell is extraordinary, but how about a dog’s sense of taste? How developed is it given the unappetizing things a dog will eat? Read on and find out.

Read more about your dog’s senses in Woof Report’s past tips.

Thank you to Duo De Hale on flickr for the photo of Bayou.