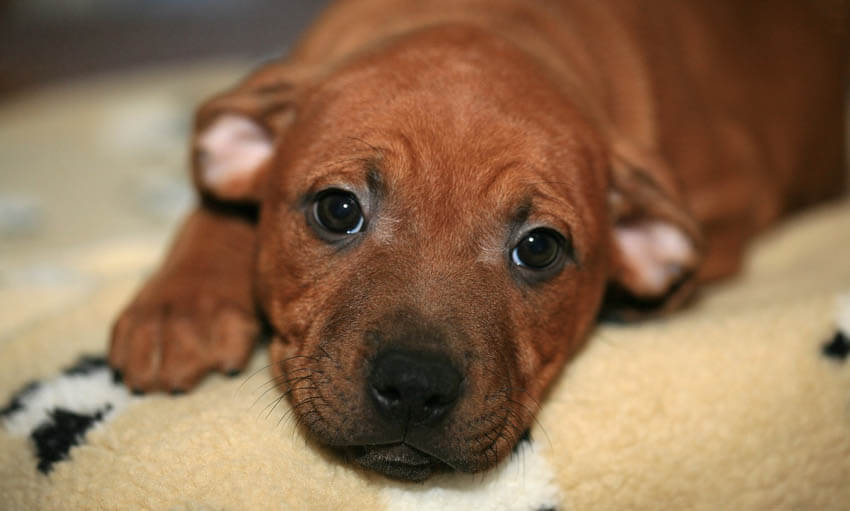 Find out why the CDC reports a high pet-related injury rate in the U.S. and how to prevent injuries around the home with your dog.

If you’ve tripped over your pup or his squeaky toys recently, you’re in good company. The Center for Disease Control found that roughly 86,000 people are injured in a fall involving their pet in the United States every year. Of these injuries, 88% are associated with dogs compared to just 22% with cats.

Fortunately, most people are treated by physicians and released, but not everybody’s so lucky. Approximately 10 percent suffer from broken bones, internal injuries and other complications requiring hospitalization. While the most frequent falls were among young children and adults age 35 to 54, the highest injury rates occurred among those 75 and older.

These sobering statistics come courtesy of the CDC and the first government study of pet-related falls. Under the direction of Dr. Judy Stevens, the epidemiologist with the CDC’s National Center for Injury Prevention and Control, the team reviewed emergency room records for 66 US hospitals from 2001 to 2006, and just released the results two weeks ago. Although the pet-related injuries accounted for only 1 percent of fall-related accidents, the numbers are still staggering.

Vet and medical experts suggest the following tips to avoiding pet-related falls and other accidents:

We know you’ll agree: the benefits of sharing life with a dog far outweigh the potential pitfalls. But a little prevention can come in handy.

Read the full report from the Center for Disease Control: Nonfatal Fall-Related Injuries Associated with Dogs and Cats
www.cdc.gov/dogscats