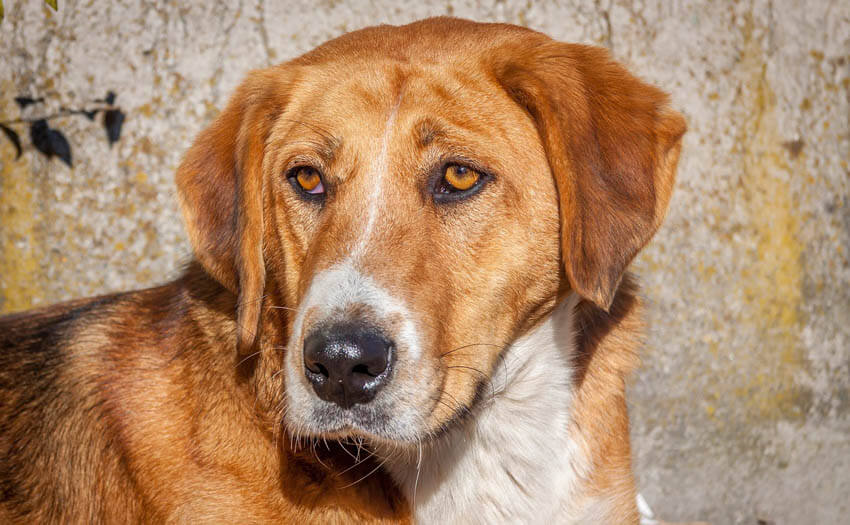 Spend enough time with someone (or some dog) and you may start to act similar, but do you start to look similar too? We found answers!

Those eyes, that hair, I’d recognize your dog anywhere! Sound familiar? Lots of pet people hear it every day. You’re practically pet/person twins (but you have better breath, thankfully). It comes down to more than hair and eye color though. The whole dynamic of people and their pets taking on similar facial characteristics has spurred many studies over the years.

Most recently, the New York Times featured a line-up of the highly disputed findings of such studies, highlighting the latest one from the British Psychological Society Annual Conference suggesting that “conventional wisdom really does hold true: pooches do indeed resemble the people who own them.”

This study, like most pet look-alike tests, hinges on a scientific game of “match the pets to their people.” The British study presented 70 people who did not have dogs with pictures of 41 dog people to match to one of three dog breeds. More than half the time, people matched the breed to the person, while random guesses would have only succeeded about a third of the time. Similar results are echoed in past studies.

In 2004, a University of California at San Diego team found that more pets were matched with photos of the correct people than not, but only when the dogs were purebreds. In that same year, a team from the University of South Carolina challenged the findings claiming they were misrepresented since early decisions can affect later ones in a matching game. The UC San Diego group repeated their study only to find the same results per their initial study, supporting their original findings.

The findings may be debatable, but most scientists agree that people likely look for certain traits when choosing a dog that reflects their own personalities. Maybe that explains your dog’s naturally winning disposition and fabulous fur.

Read the New York Times article “The Claim: Some Dogs Look Like Their Owners” and see a slideshow of dogs and their people.
www.nytimes.com/dogs

Or, visit the links to summaries of the past studies below: