New Study Shows How to Get Pet People to Stop Smoking 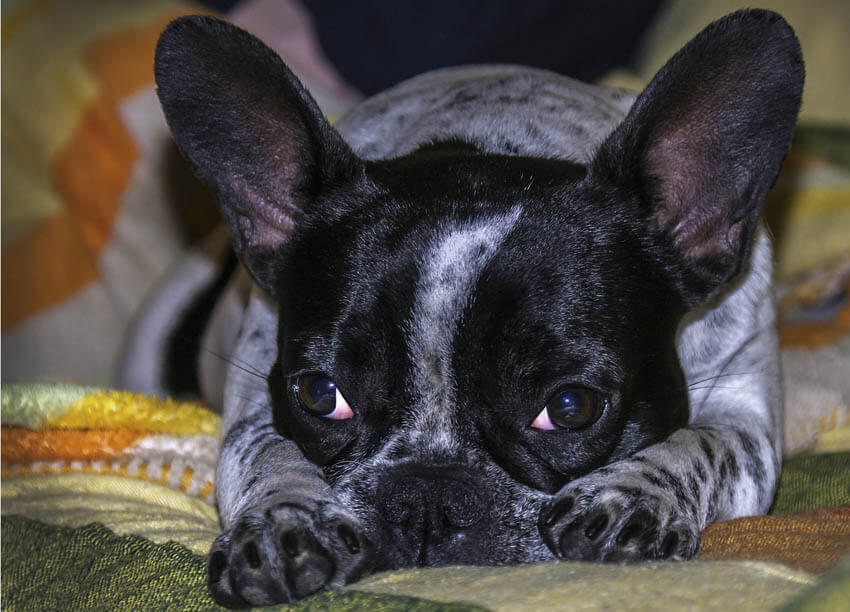 For many smokers, dropping the habit is harder than it sounds, but research shows the love of a dog can be a huge motivator in getting people to quit smoking.

It was no surprise to us to learn that more than half of the people responding to the American Animal Hospital Association’s 2008 survey claimed that they’d prefer their pet’s company over another person if stranded on a desert island. Do they really need a survey for this? It seems like a no-brainer to us – people absolutely adore their pets.

So we know that the love of a pet is a huge motivator, but is it enough to get smokers to kick the habit? As it turns out, that’s exactly what research suggests. Last month, the journal Tobacco Control released study results showing that smokers would rather give up for their pet’s health rather than their own. Of the 3,300 respondents who smoke or live with a smoker, 28.4 percent claimed that they would consider quitting after learning that secondhand smoke posed a danger to their pet. And almost one in five would ban smoking in their homes to protect their pets, a figure which was even higher among non-smokers.

This is really good news for smoking cessation efforts and veterinary medicine alike. Secondhand smoke not only causes the deaths of roughly 50,000 US non-smokers each year, but can gravely affect the health of pets as well. Exposure to it has been associated with nasal, and lung cancers, eye and skin diseases, and respiratory problems among other conditions in cats and dogs. The published evidence shows that secondhand tobacco smoke can be as dangerous for pets as it is for the non-smoking partners of smokers, a fact that few smokers realize.

So there we have it, fellow pet people. For the love of our pets, we may actually be motivated to improve our own health. A follow-up study is currently underway to see if pet owners that smoke are motivated to actually change their behavior, versus just saying they will. But so far, the research is a good sign and just more proof that the human/dog bond has the power to boost our well-being, one tail wag at a time.

Read more about the study.
www.sciencedaily.com/smoking

Thank you to Carley and Casey for the tip.