Recent Dog News from Around the World 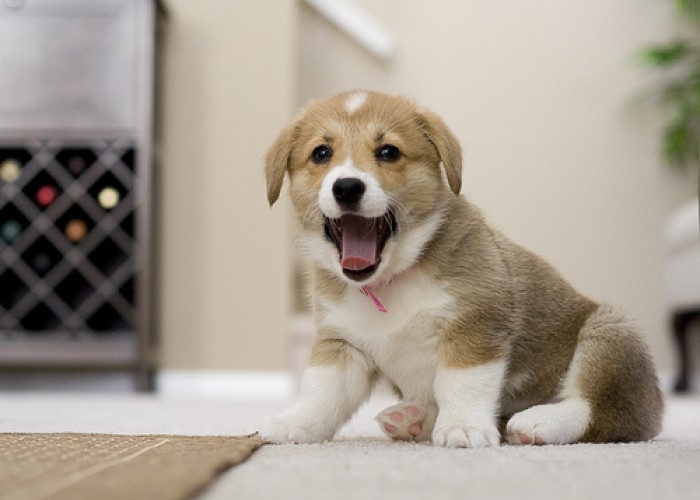 Recent dog news from around explores whether or not human yawns are contagious to dogs, reveals that a child’s activity level is increased when a dog is in the home and more. See what’s new in the world of dog.

The dog research and surveys keep on coming, and we’re keeping tabs on them. In case you missed the latest news – below is a recap. From whether or not dogs catch human yawns to just how much dogs impact our safe driving, and more — it’s all here!

I Yawn, You Yawn

The recent study conducted by the School of Psychology, Birkbeck, University of London is the first to demonstrate that human yawns are possibly contagious to domestic dogs. Of the 29 dogs in the study, 21 yawned when observing a human yawn; however, no dogs yawned when observing a human making mouth movements to imitate a yawn. According to researchers, the presence of contagious yawning “indicates that dogs possess the capacity for a rudimentary form of empathy. Since yawning is known to modulate the levels of arousal, yawn contagion may help coordinate dog-human interaction and communication.” They state that understanding the mechanism and function of contagious yawning requires further investigation. We say, we’re going to test this with our dog at home!
www.discovermagazine.com/dogs-and-yawns

Safe Driving is Going to the Dogs

A recent survey conducted by AAA and Kurgo pet travel products asked dog owners how often they drive with their dog and about their behaviors behind the wheel. The not-so-surprising news, drivers often forgo safety when they bring their pups along for the ride. While 31% of the 1000 dog owners surveyed admitted to being distracted by their dog when driving, researchers found that 59% of drivers had taken part in at least one distracting behavior. The most common behavior reported was petting, with 55% of respondents – and this Woof Reporter, admitting to doing so. Drivers also allow their dog to sit on their lap (21%), give food and water to their dog (7%) and play with their dog (5%) while driving. And you thought texting was bad! These and any behaviors that cause you to look away from the road, even for a few seconds, can be dangerous to you and your pup and other passengers. Keep it in mind the next time you drive with your co-pilot!
www.aaa.com/safe-driving

Yet Another Reason to Add a Dog to Your Family

Researchers from St George’s, University of London monitored activity levels of over 2,000 children ages 9 and 10 and discovered that those children with dogs in the household were more active than those without dogs. The dog owners spent 11 more minutes each day being active and also 11 minutes less each day being sedentary. While the study has implications for childhood obesity in the U.S. and elsewhere, the question still looms: does dog ownership make these children more active, or do more active households have dogs? Regardless, the well-known saying rings true: “Every home needs a dog, and every dog needs a home.”
www.livescience.com/children-with-dogs

Find other fascinating dog news – plus other fun dog facts, in our More Bones to Chew On category in our Tip Archives.
www.woofreport.com/more-bones-to-chew-on

Thank you to recompose on flickr for the photo.