Study Explains What Prompts the Guilty Look in Dogs 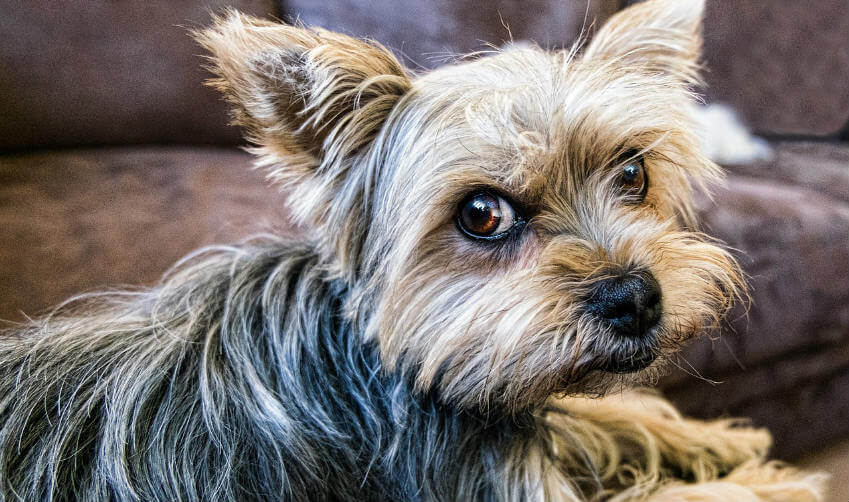 What prompts a dog’s ‘guilty look’ and can a dog even feel guilty? Read on for the interesting insight from a study on this very topic.

We swore it would be different with our kids, but the facts are in. Pet parents everywhere are laying guilt trips on their dogs. We now have proof thanks to a Barnard College study published in the “Canine Behavior and Cognition” Special Issue of Elsevier’s Behavioral Processes. And the results are hard to take; pet people see that “guilty look” in our dogs whether or not our dogs have done anything wrong.

Woof Report needed to see the proof on this one. Does this study actually suggest that after digesting our leather goods our dogs aren’t really slinking around, averting our gazes, or hiding with their tails beneath the legs, we just think they are? Not exactly.

Alexandra Horowitz, Assistant Professor from Barnard College in New York explored this subject by videotaping 14 dogs and their people in action. First, she asked the pet owners to order their dogs not to eat a treat before leaving the room. Then, Horowitz fed some of the dogs a treat anyway. When the owners returned to the room, Horowitz told them that their dog had indeed eaten the forbidden treat or had obeyed the request to not eat it, whether it was true or not.

Here’s where it gets interesting: According to the owners, the dogs looked most guilty if they were scolded for eating the treat, even if they committed no such offense. In fact, the innocent dogs that were scolded looked more guilty to their owners than the dogs who had actually eaten the treat. So the truth comes out: a dog’s guilty look results from the owner’s response to a perceived transgression, not the dog’s understanding of his or her actions.

“We’ve trained them that when they see us angry, they give us that guilty look,” says Horowitz. “I’m not saying they don’t feel guilt,” she explained. “I can’t test that yet. But we generate the context that prompts them to produce this look.” In other words, that familiar guilty look needs a new name.

Read more about the study below and look for detailed results coming in the July issue of the journal Behavioural Processes.
www.physorg.org/dog_guilt