What Dogs Know About Fairness 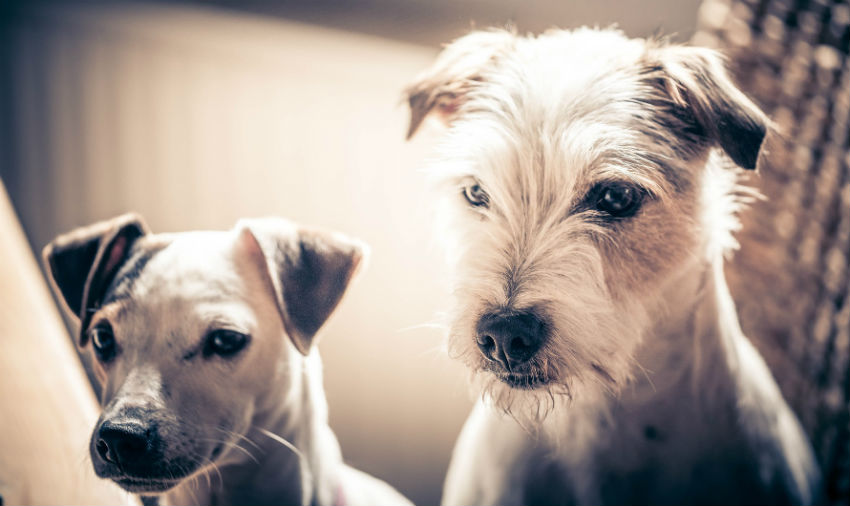 Have you ever wondered if your dog is aware of the concept of fairness? Studies show that dogs not only know when they’re being treated unfairly, but they won’t stand for it.

If you’ve ever wondered if your dog thinks it’s fair that you get steak while he gets kibble, this Woof Report is for you. Recent studies show that dogs not only know when they’re being treated unfairly, they simply won’t stand for it. According to findings reported in Proceedings of the National Academy of Sciences, when one dog gets no reward, and then sees another get sausage for doing the same trick, he may refuse to do the trick again and/or turn away and not meet the eye of the treat giver.

“Animals react to inequity,” said Friederike Range of the University of Vienna, Austria, who led the research study. “To avoid stress, we should try to avoid treating them differently.”

Not surprising, evidence also suggests that it’s pretty much a tricks-for-treats proposition for dogs and the quality of the treats does not matter. The dogs in these studies never rejected the treats on principal, because they could see a better reward but got something lesser, which is something shown in primates through a control test. The researcher reported that our furry friends “were not willing to pay a cost by rejecting unfair offers.” And who can blame them. After a long day of studies, we say take the sausage and run.

Abstract from the Proceedings of the National Academy of Sciences
www.pnas.org