The Most Unusual Items Ingested by Dogs 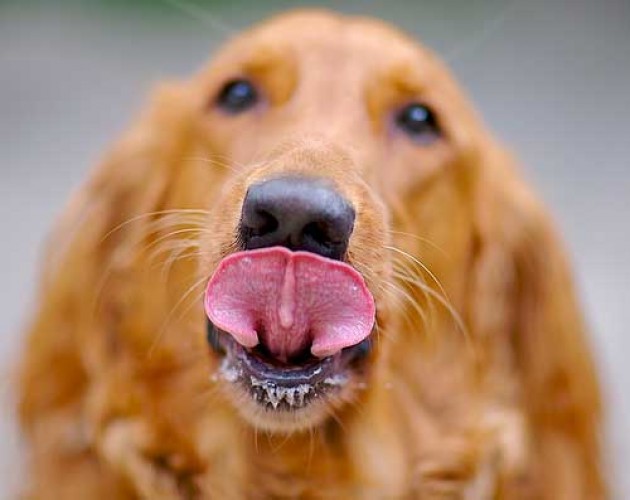 Let this incredible list of not-so-tasty items that dogs have ingested serve as a reminder that many dogs, maybe yours, will eat just about anything.

In the past, Woof Report has shared the list of the most unusual ingested objects by pets from Nationwide Pet Insurance, and this year we’re at it again. We’re also still convinced the list refers to objects ingested by dogs and not “pets!” Really, when was the last time you heard about a cat ingesting five pounds of trash and a scrub brush?

Apparently, Nationwide knows dog people are intrigued by the crazy things pets eat and unique mishaps that require vet care because they’ve created the Hambone Award and accompanying website to highlight the most unusual pet insurance claims they receive. Why the name? Apparently, it’s in honor of an insured dog that got stuck in a refrigerator and ate an entire Thanksgiving ham while waiting for someone to find him! (Side note, he was just fine and as you can guess — ate a lot of ham.)

At the site, www.hamboneaward.com, you’ll find one interesting claim each month as selected by company employees, and one winner annually is chosen to receive the ‘Hambone Award’. Soon after the awards were created, it was a Lab named Ellie who ate entire beehive, along with thousands of dead bees, and another early winner was a Pug named Harley who ate more than 100 rocks. We’re happy to report both pups are doing fine, as are those that consumed the crazy items listed below.

Among common items that pets consume, such as socks, hand towels, sticks, and rocks, the items listed below are especially notable. Let this incredible list of not-so-tasty snacks serve as a reminder that many dogs, maybe yours, will eat just about anything so keep an eye on your pup!

Lab owners note there are a good number of lovable Labs featured as 2016 and 2017 monthly winners, but you already know this is not surprising!

Most Unusual Ingested Objects by Pets

Following is a partial list of notable items that passed the lips of Nationwide-insured dogs and cats in years past. We’re happy to report, all pets made full recoveries!

What is the craziest thing your dog has ingested? Leave a note in the comments and tell us!

Thank you to Andrew Morrell Photography on flickr for the photo of Sammy.